In an article published on the 30th of September, the american newspaper New York Times comes back on a report dated from 1994 witch was dismissed under the pressure of both the rwandese and american government.

In that article, the dairy tells the story of that report and quoted some personalities among them Filip Reyntjens who “profoundly believe(s) that because there was no threat of prosecution for the R.P.F. for the acts of 1994 it emboldened them to act with impunity later.” 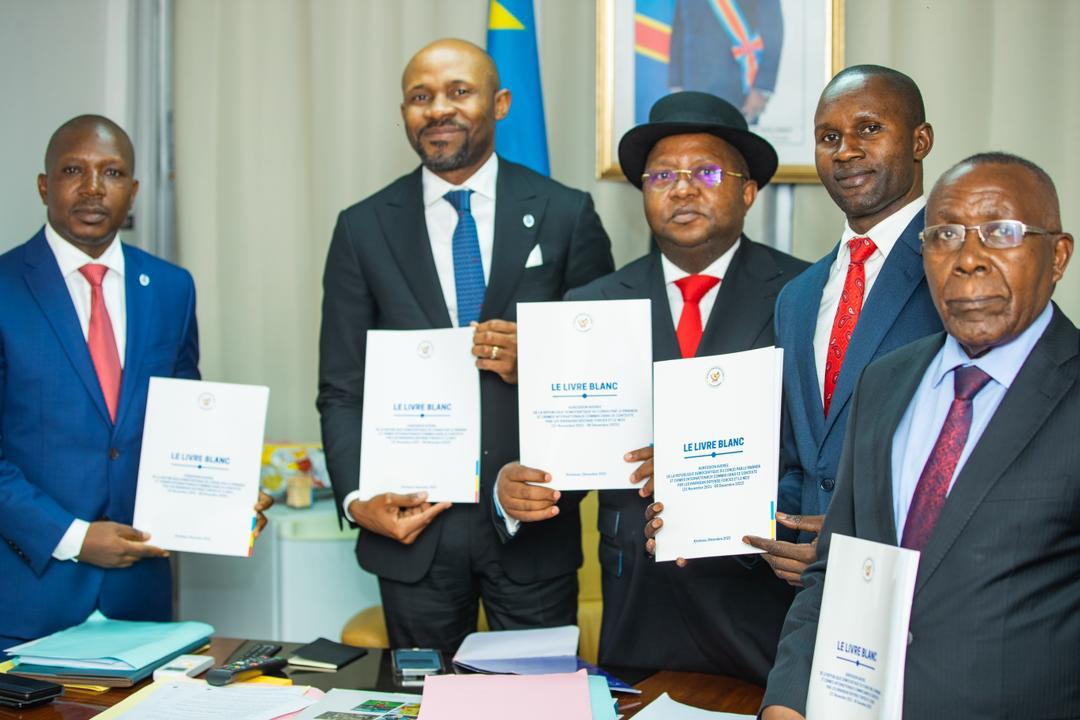 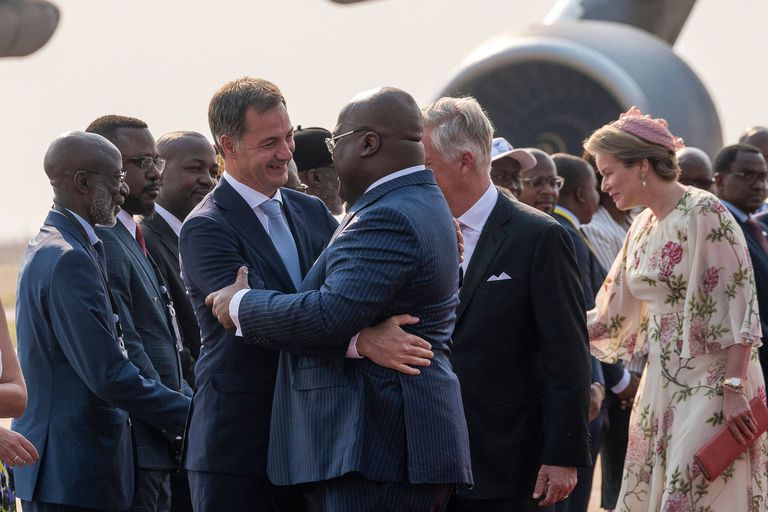 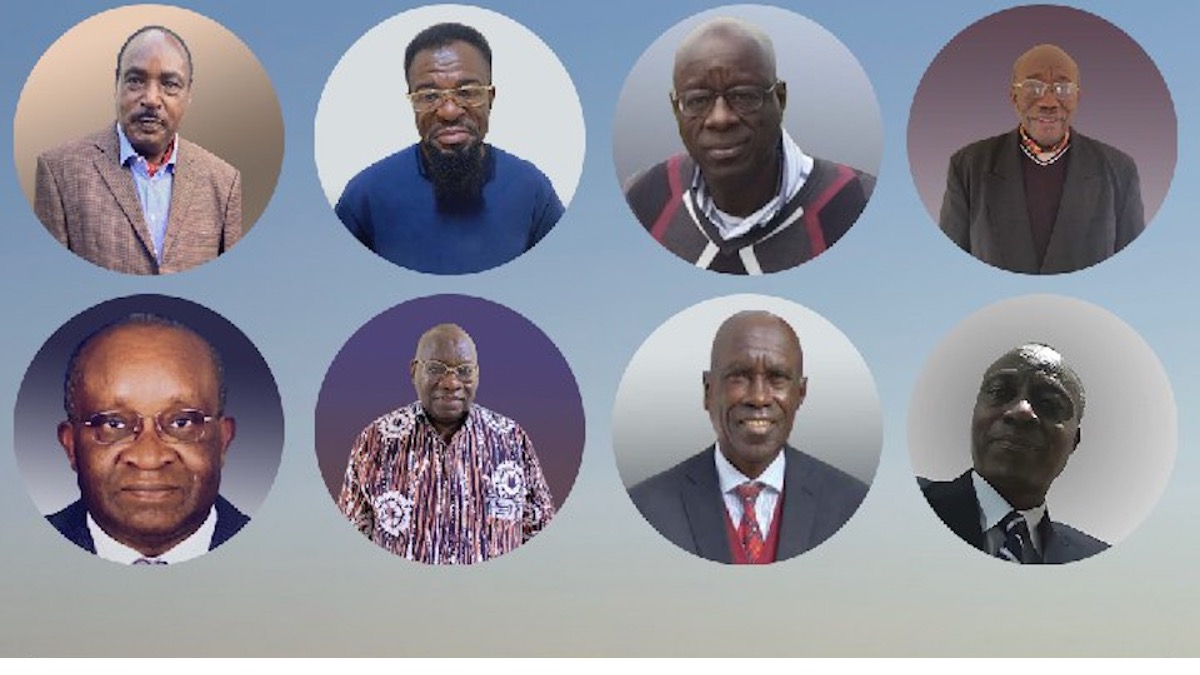 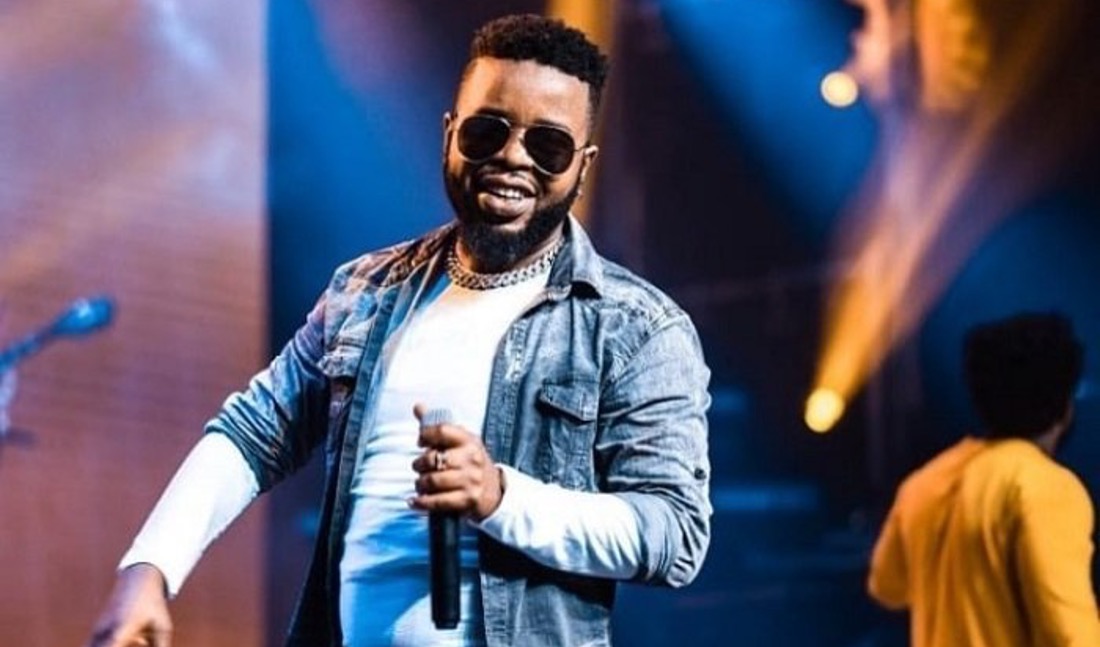 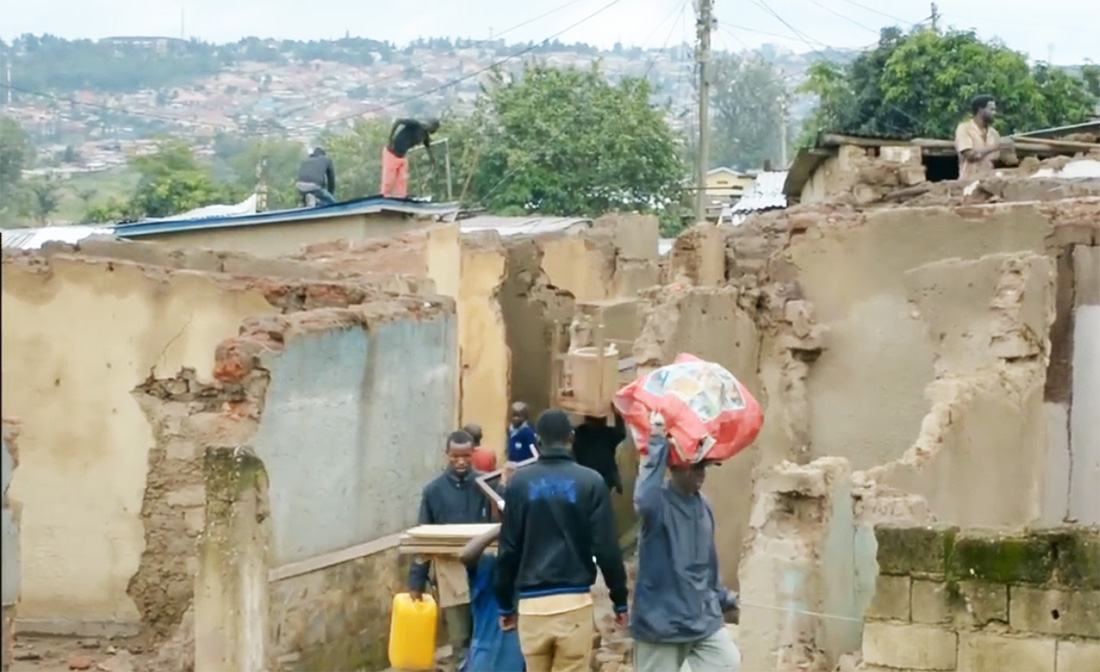 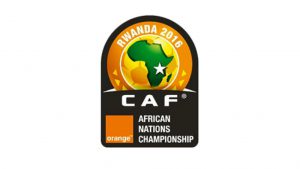