Rwanda: “We want to know the fate of our disappeared loved ones” – Claudine Mukashema

On Sunday 30 August 2020, on the occasion of the International Day for the Victims of Enforced Disappearance, Jambonews met with Claudine Mukashema, a Belgian of Rwandan origin who for more than 22 years has been wondering about the fate of her father who disappeared in Rwanda. In a video sent to the editorial staff […]

Rwanda: Prison, torture, and forced disappearance: Venant Abayisenga is or would have been 31 years old today. 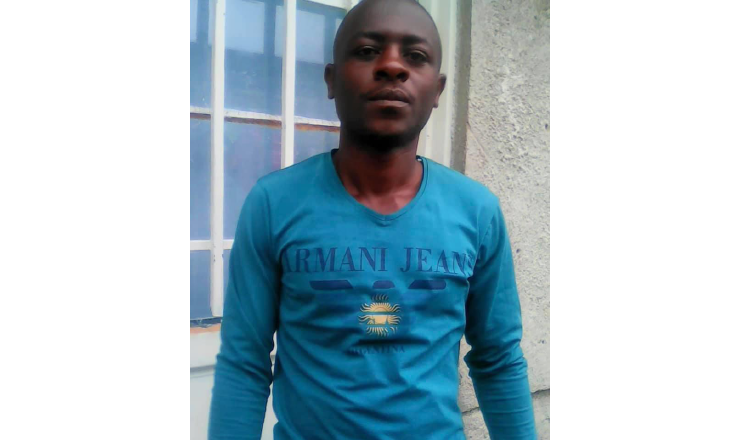 Rwanda: “Have we really embraced the path of Never Again”?

On April 6, 1994 at around 8:30 p.m., while it was descending on Kigali, the plane carrying Presidents Habyarimana and Ntaryamira was shot down over Kigali. The next day, as the RPF launched a general offensive on Rwanda, the genocide against the Tutsis began in areas controlled by the then government.  On April 7 1994, […] 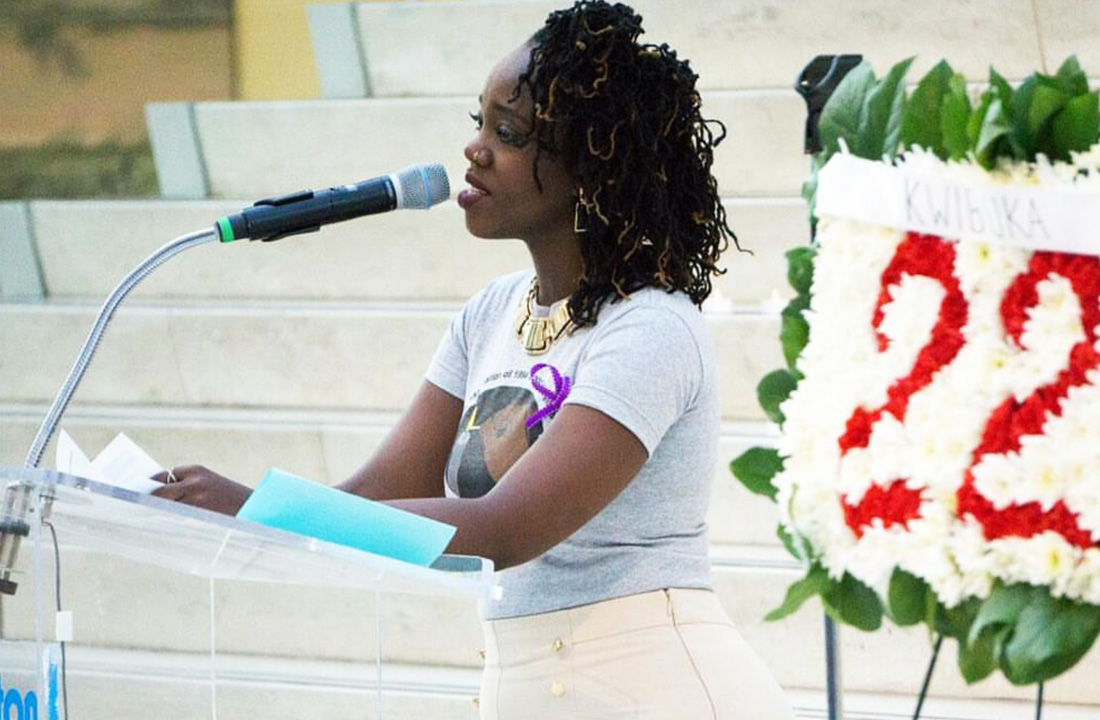 Nearly two weeks after the announcement of the tragic disappearance of the singer Kizito Mihigo, officially following a “suicide” in which no one believes, emotion and indignation remain strong within the Rwandan, Burundian and Congolese community, but also in the four corners of the world where foreign media continue to devote headlines to the apostle […] 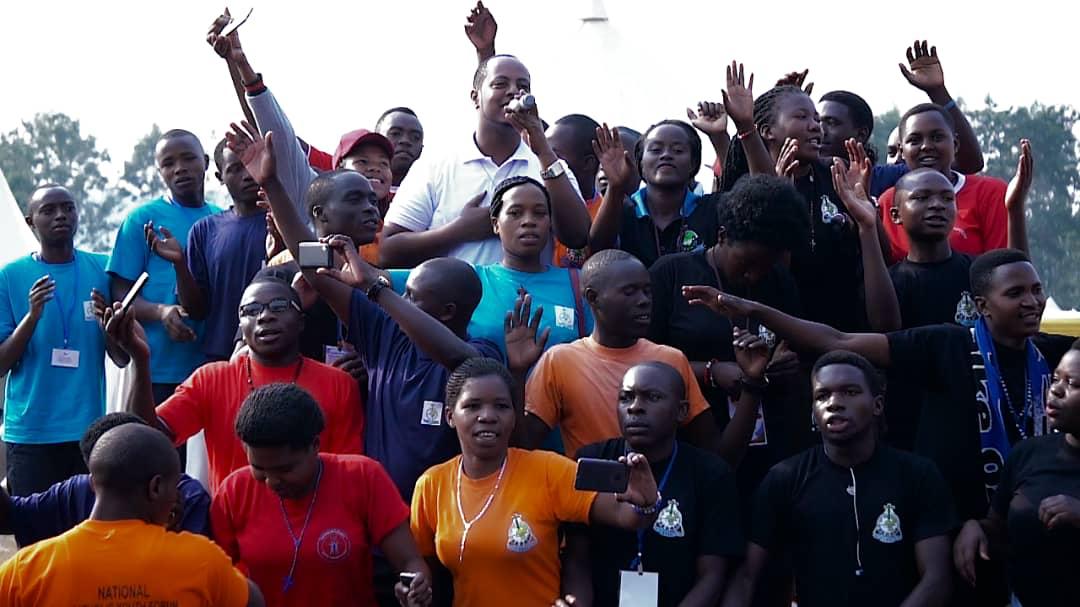 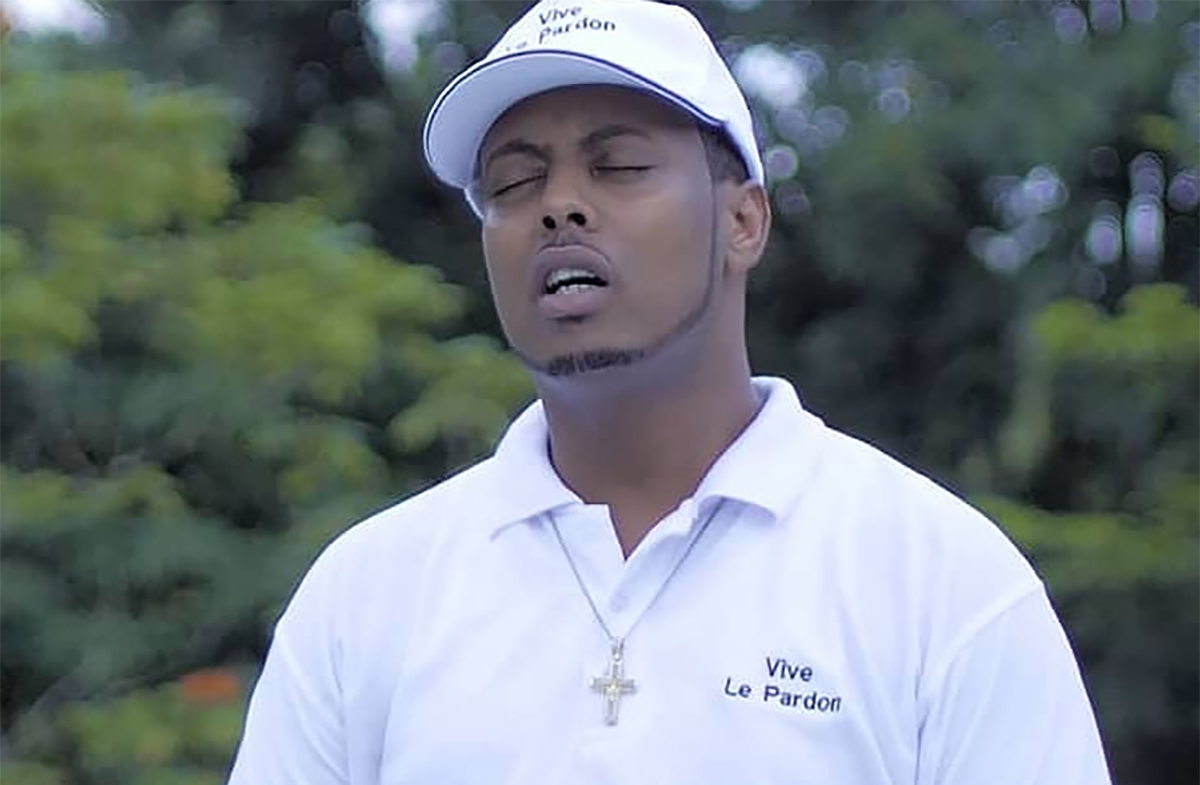 Rwanda: DALFA-Umurinzi, 2020 for a change of mentality

In her end-of-year message to Rwandans, Victoire Ingabire Umuhoza, the President of the opposition political party DALFA Umurinzi, urges the Rwandan authorities and population to change their mentality to better embrace participatory democracy. According to her, this is a necessary condition for lifting the country out of poverty and no longer being ranked among the […] 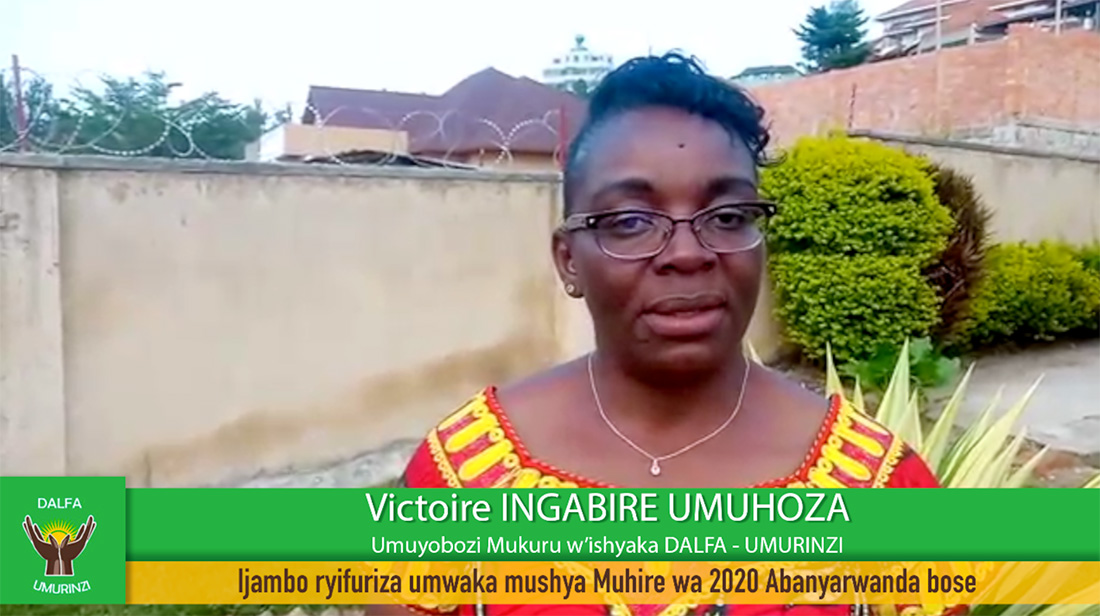 Rwanda: Abaryankuna, the resistance in action

Abaryankuna, the Rwandan Alliance for the National Pact, is a group of Rwandans, most of whom are young, who share the common goal of eradicating deep-rooted resentments among Rwandans by using the “Ryankuna” method.  Ryankuna is a man who lived in Rwanda in the 15th century. Refusing to see Rwanda torn apart by and 11- year[1] old […] 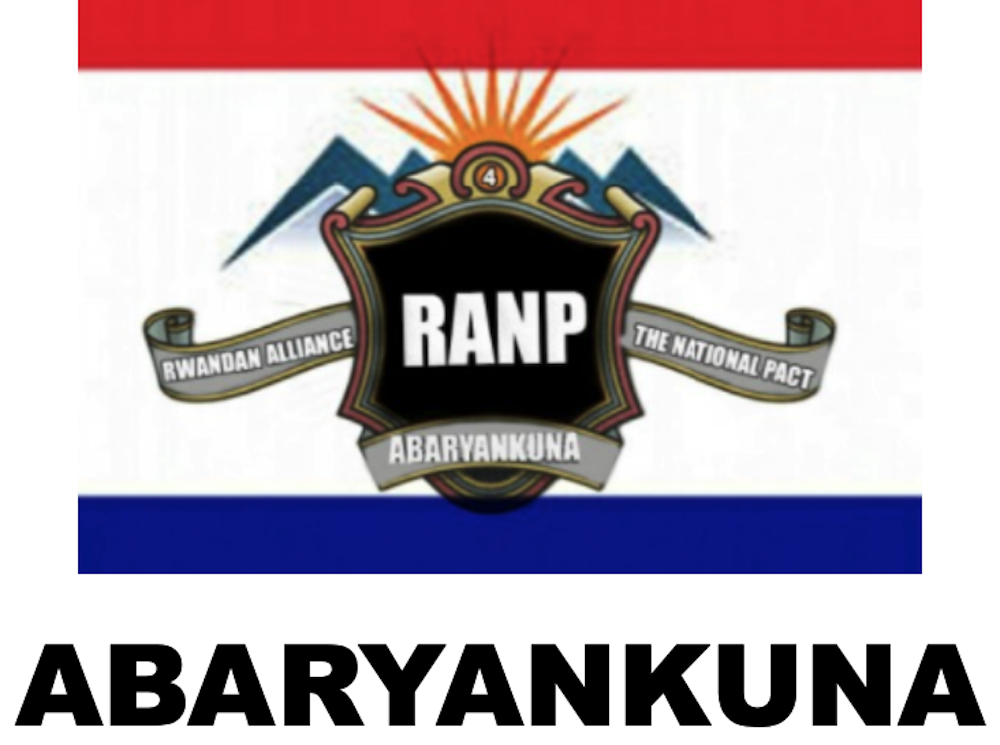 How is this possible? It all started with an open letter from Diane RWIGARA on July 15[1] In this letter, the former presidential candidate dares to call out Rwandan President Paul Kagame on extrajudicial killings that are currently raging in Rwanda as well as in the diaspora, and which are increasingly affecting Tutsi survivors of […] 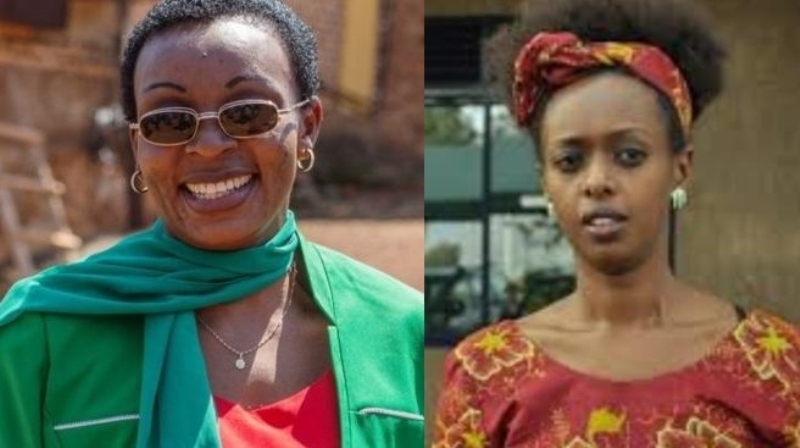 On the 28thof June 2019, a new Rwandan website was launched. “Rwandanlivesmatter, cry for justice” is an initiative led by the new generation of Rwandans, the generation that was under 15 years old in 1994, tired and saddened by seeing Rwandans’ lives being wiped out in the open and the general response being indifference. For […] 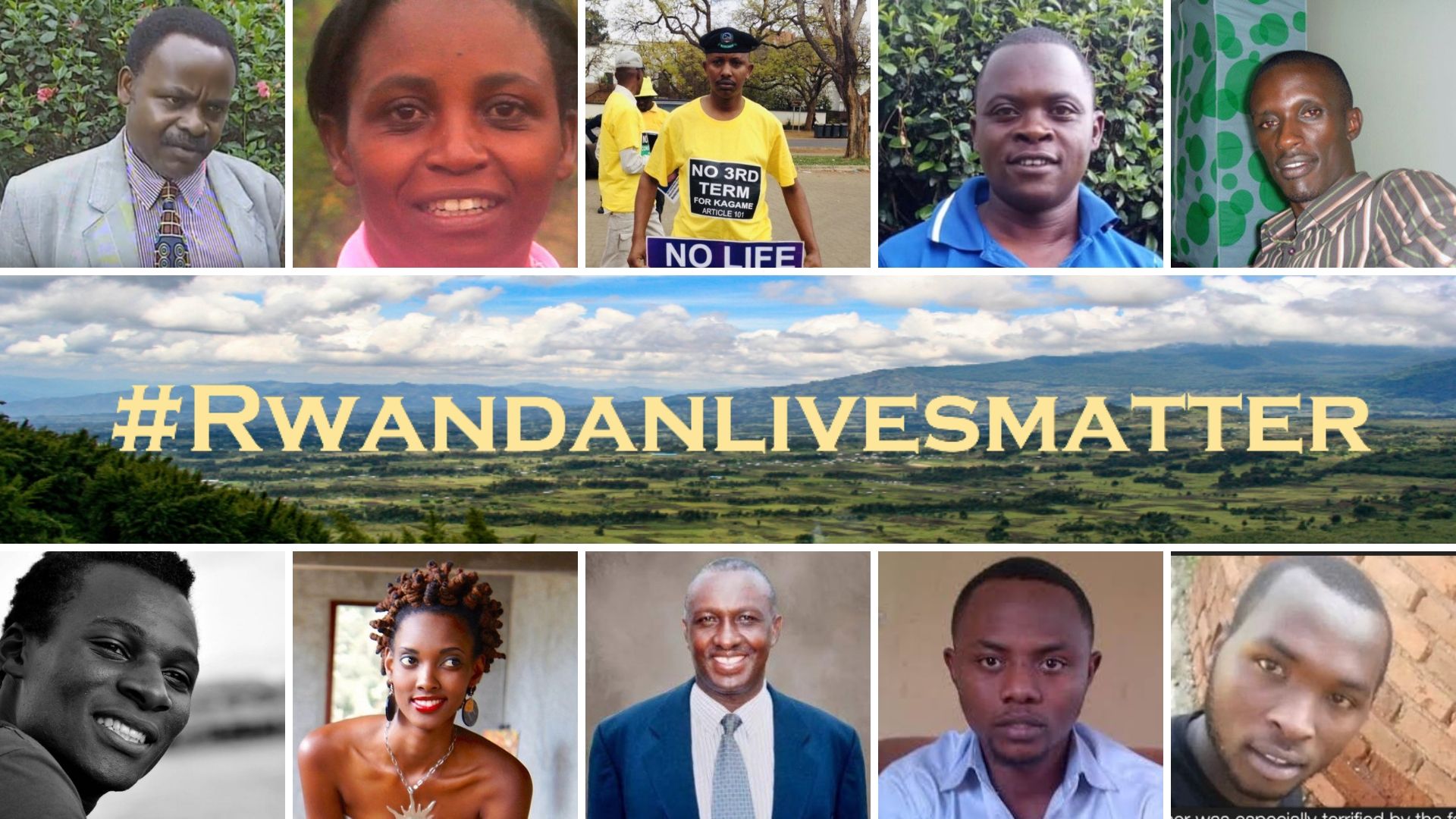 Rwanda: Gilbert Nshimiyimana “my testimony, my truth, my pain”

Gilbert Nshimiyimana was born in 1985 in Rwanda. From April 6, 1994,  fightings between the Rwandan Armed Forces (RAF) and the Rwandan Patriotic Army (RPA) took place in the Remera district where he resided. He fled with his family and went into exile in former Zaire, now known as the Democratic Republic of Congo (DRC). […] 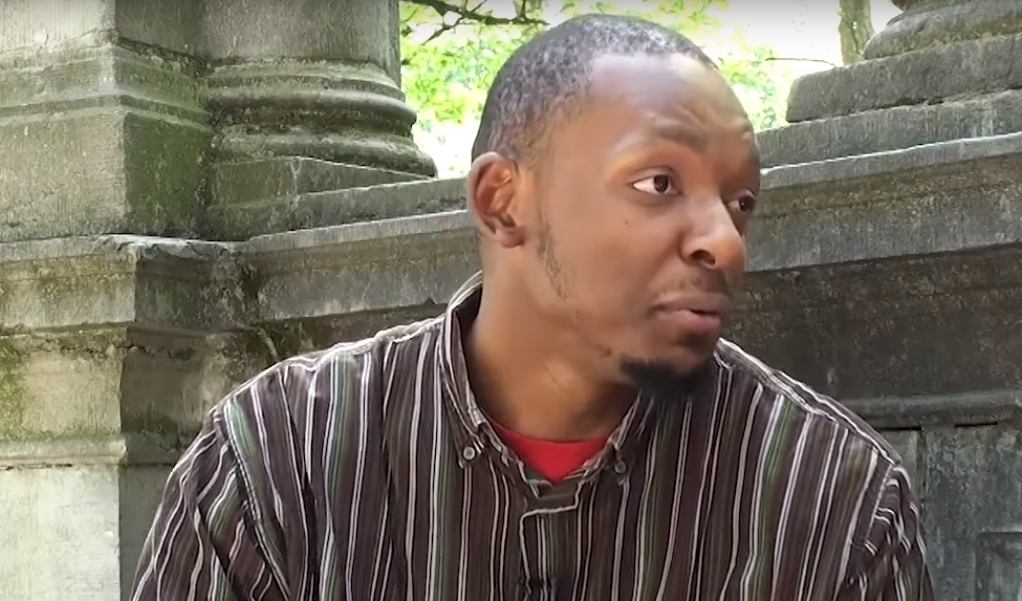 Brief
1
Rwanda: "We want to know the fate of our disappeared loved ones" - Claudine Mukashema

Justice
2
Rwanda: Prison, torture, and forced disappearance: Venant Abayisenga is or would have been 31 years old today. 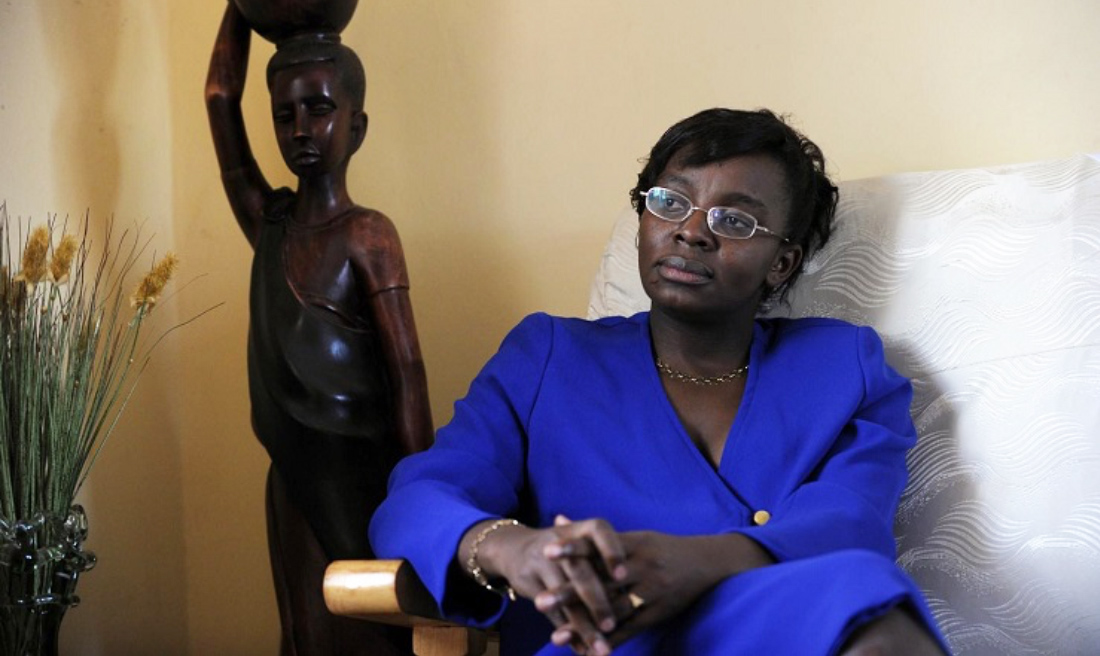 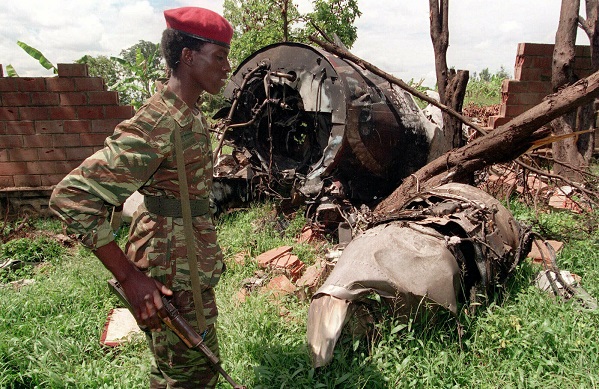 Justice
5
Rwanda: "Have we really embraced the path of Never Again"? 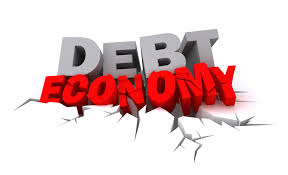